Rabbits were introduced into Australia in the 18th century and have since become widespread. They are a serious pest and invasive species in Australia causing millions of dollars of damage to crops. Rabbits also have a significant impact on soil erosion, competition with native animals for food and shelter, removal of vegetation from grazing and helping maintaining feral predators such as feral cats and foxes.

Control of rabbits can be achieved with a variety of methods including trapping, shooting, poisoning, rabbit proof fencing and fumigation. In an urban situation rabbits can be managed using deterrent sprays, ultrasonic deterrents and rabbit traps. 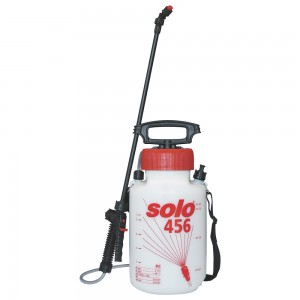 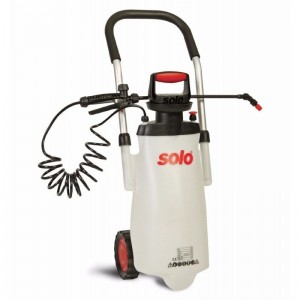 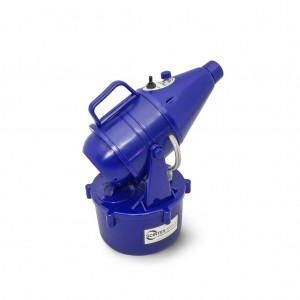 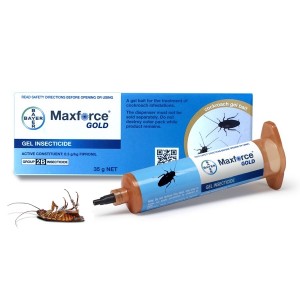 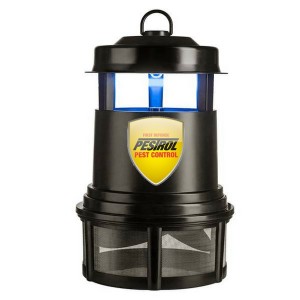