The CERA TRAP mass trapping system can be refilled with the CERA TRAP® Refill. This is the liquid food based attractant based on a specific protein formula developed exclusively by Bioiberica who are a leading pharmaceutical company based in Spain. The CERA TRAP® liquid attractant produces emissions of volatile compounds, which have a high attractiveness to adult fruit flies,especially females.

Cera Trap® is a highly effective liquid food based trapping system to assist in managing fruit fly populations. Cera Trap® contains no pesticides. The volatile compounds emitted by the trap are highly attractive to adult fruit flies with very little attractiveness to beneficial insects that may be in use.

Fruit Flies are one of the world’s most destructive and difficult to control pests, and it is estimated that in Australia alone over 60,000 hectares of commercial cropping is under threat with cost to industry estimated to be more $50 Million annually.

CeraTrap® is an effective and 100% ecological product for controlling Med fruit fly.

The evaporation of CeraTrap® releases a series of volatile compounds, mostly amines and organic acids which attract the adult flies, especially females. CeraTrap® is applied inside the trap (fly trap or bottles with holes) to facilitate the release of volatile components and trap the flies.

No Residues
No hazard to operators and no withholding period.

Easy and economical to use
The traps are designed for easy installation and Cera Trap is formulated.

Cera Trap® contains a unique protein based liquid solution that is very attractive to both female and male fruit flies. Once the lid is removed from the bottle, the smell of the liquid lures the fruit flies into the specially designed trap. Unable to escape they remain in the trap and drown in the liquid.

The organic liquid contains no pesticides and will continue to work even after many flies have drowed in the liquid.

Queensland and Mediterranean Fruit Flies.Works on both sexes but targets females and breaks the breeding cycle.

Cera Trap® should be hung in trees when the fuit are small and still developing, before the flies start attacking the fruit. Ideally hang the traps when fruit reaches approximately one third of its final size. 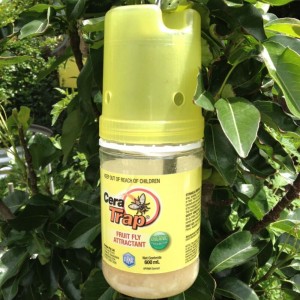 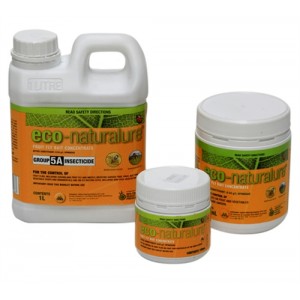 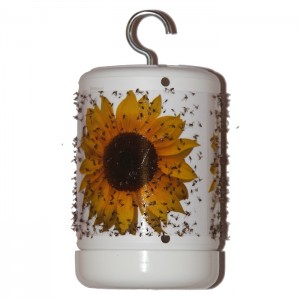