5 REASONS WHY YOU SHOULD BUY PROTECT-US DOMINATE INSECTICIDE

Since DOMINATE is non-repellent in the soil when used at label rates, millipede aggregates and ant nests don’t stand a chance. Large numbers of colony members can be exposed to DOMINATE before the irreversible effects set in, leading to ultimate colony elimination.

DOMINATE absorbs tightly to soil, has low solubility in water, and a low vapour pressure; as do its environmental degradates. Low application rates, combined with the unique DOMINATE formulation also reduces the risk of run-off. 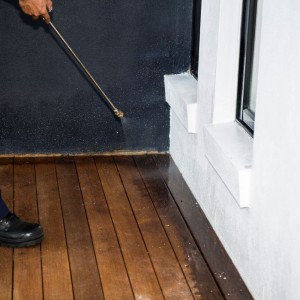 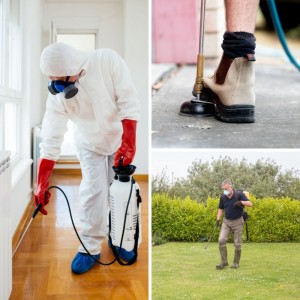 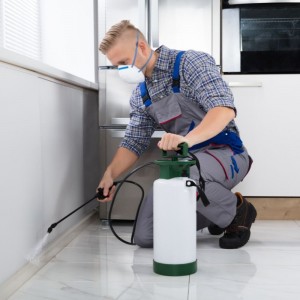