Easily recognised by their glowing green light, the range of Synergetic tubes have been developed to attract a much wider range of flying insects than traditional blue UV lamps.

Based upon a unique phosphor mix, patented technology ensures that a broader ‘two peak’ wavelength is maintained (368nm and 540nm) attracting a wide range of insects including stored product moths, whilst attracting the common housefly as effectively as traditional blue UV tubes, giving you the best of both UV technologies.

Extensive testing has been carried out over many years by independent entomologists and test laboratories, showing the benefits of green light in combination with UV. 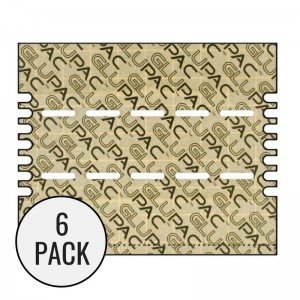