Foxes are widespread throughout Australia with the exception of Tasmania. Foxes are a major economic threat to the agricultural industry especially the sheep industry where annual lamb losses can range from 10-30% and as high as 50% in some areas. Foxes are also a major threat to endangered native species.

One of the most effective control methods for foxes is the traditional technique of trapping. Our fox trap is a large, collapsible, live-capture trap used for foxes and small wild dogs. Cage trapping offers government agencies, NGO’s and landholders an alternative to shooting and poisoning, which is especially useful in suburban and regional townships. 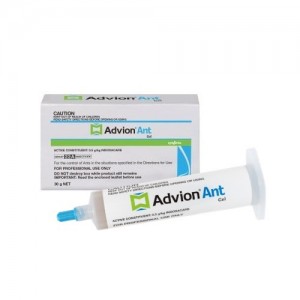 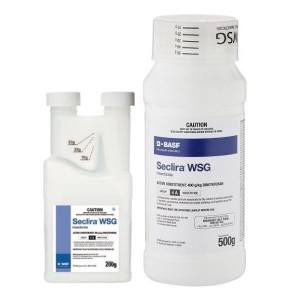 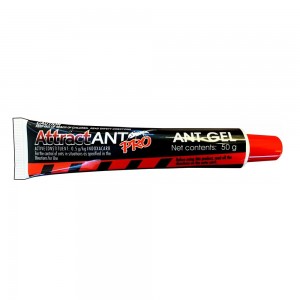 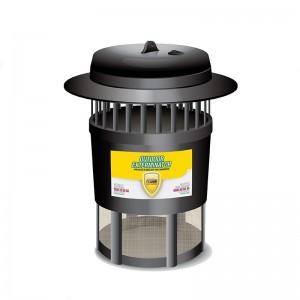 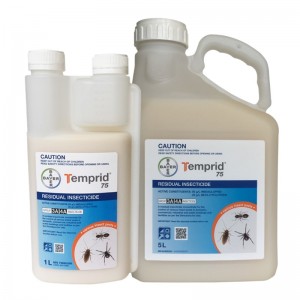 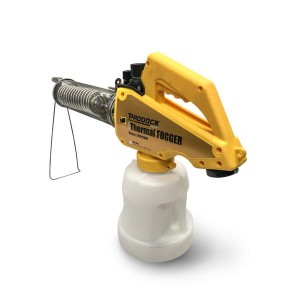